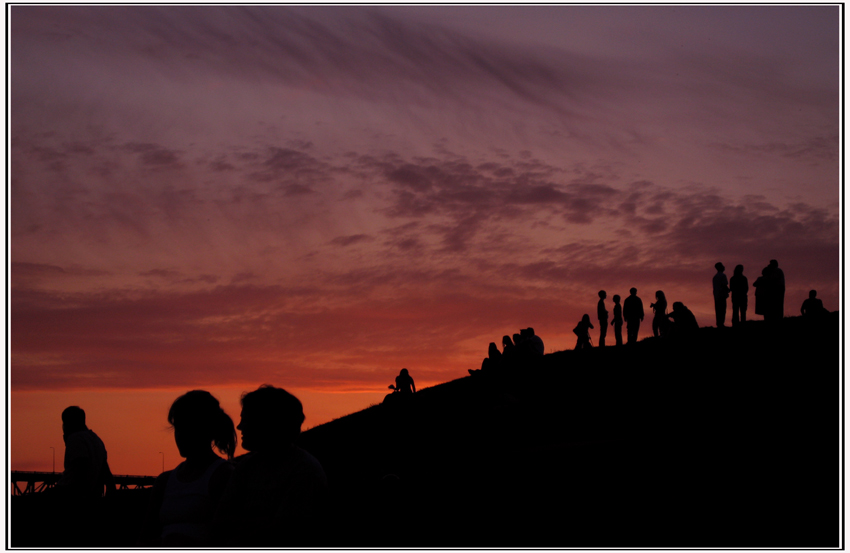 Very slight levels and contrast adjustments.  Nothing else done in the digital realm. 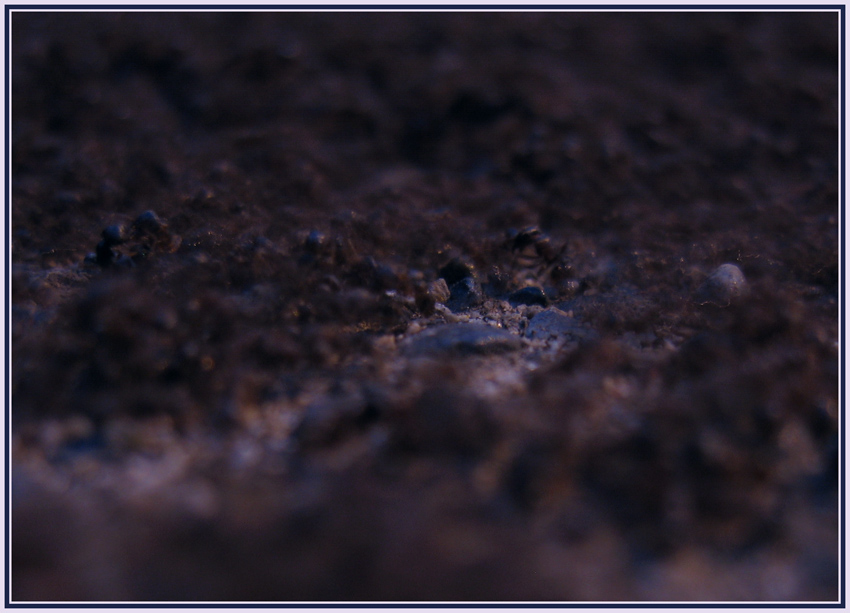 Take a good look.  You’ll see some ants.  What is difficult to parse is that all that you see is ants.  All of that maroonish brown is ant upon ant.  And they are tiny ants.  Probably the size of the ball within a ball point pen.  Writhing. 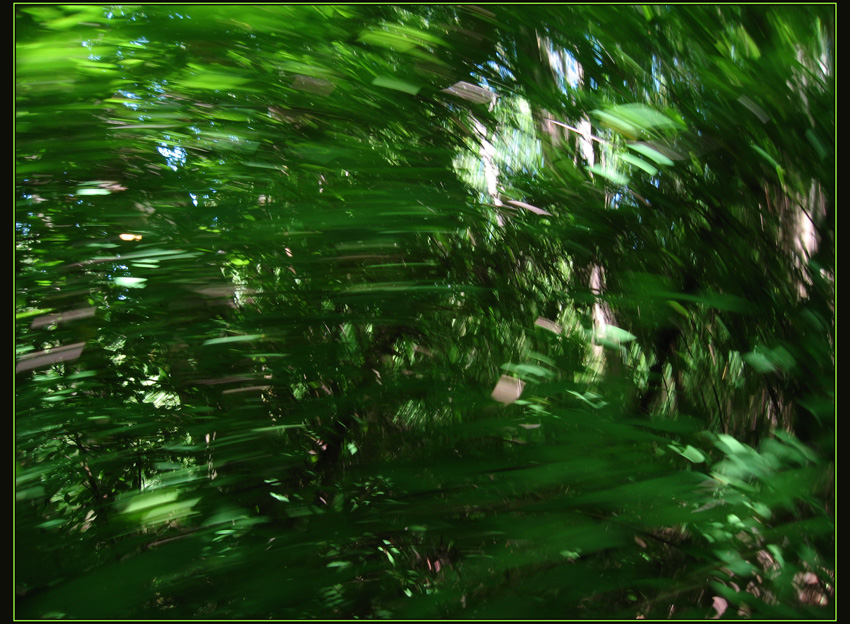 Running through the trees, as usual. 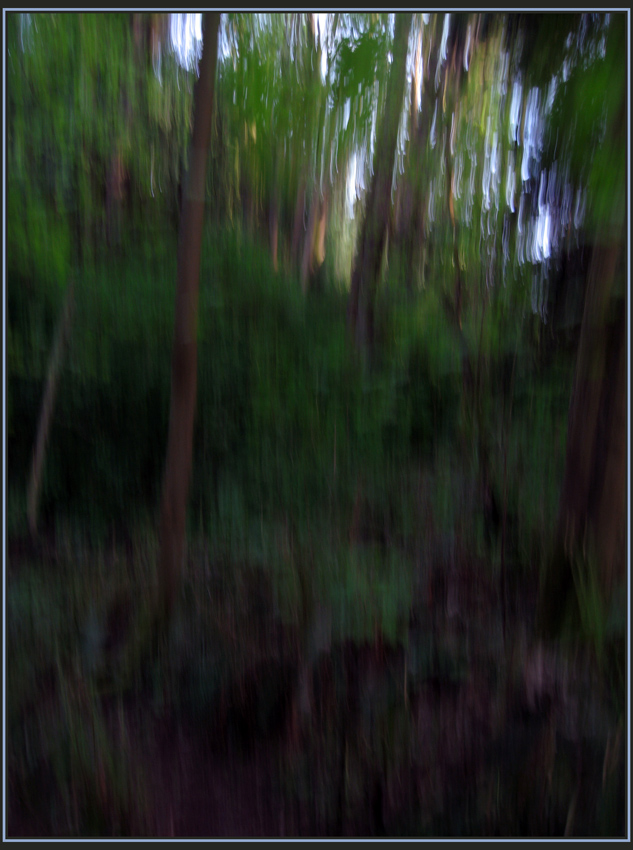 This unmanipulated luxagraphic photo (6980) was shot on 22 April 2007 over in Discovery Park.

For more information about my luxagraphic style of photography, please read my Luxagraphia Manifesto.

Welcome to my version.

You will find all sorts of useless creations here. It's what I do. Mostly it's beautiful or frightening. Sometimes whimsical or alternatively deeply philosophical. It's like standing in front of a brain and watching all the braining spew out of it.